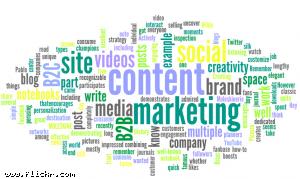 Digital advertising spend is up 20 per cent, according to separate studies released recently.

Research from the IAB and Nielsen suggest digital advertising is performing well, even if commentators suggest the number of owners actually benefitting from the rise in spend are few.

The Drum reported that figures from the IAB show this year was the biggest Q3 ever for digital ad spend, with the numbers hitting $17.6bn during the period, a 20 per cent rise on the same period in 2015.

“These record-setting third quarter revenue figures reflect marketers’ trust in the internet’s power to connect with today’s audiences,” he was quoted as saying.